At Spurgeons, our aim is to improve the lives of those children and their families who are affected by a parent being in prison. Our prisoner and family support services across England allow children to visit their loved ones in a friendly environment and our mentoring and support programmes give young people the chance to reduce negative behaviours and build a better future.

The impact of having a relative in prison

Having a parent in prison can be detrimental to a young person’s wellbeing and behaviour. The figures speak for themselves:

In addition, children of prisoners are three times more likely to develop behavioural problems and twice as likely to show anti-social or delinquent behaviour.

Children seen as 'trouble-makers' may become isolated or excluded from mainstream schooling. When this happens the risk of them becoming involved in criminal activity grows. They face the challenges of drugs, bullying, abuse, poverty and family breakdown alone - sometimes because their own parents are in prison.

Our work supports those children who have a parent in prison and helps young offenders to break the cycle of criminal activity that could lead to reoffending.

We offer a wide range of support for those affected by a family member in prison, including:

Q. My partner/family member has been sent to prison and I’m worried about my child coping with the stress, where can I turn?

A. Turn to us. We offer support for the whole family. Our experienced staff will be able to help your child to talk about their feelings. We also run a number of child-focused visitor centres, enabling children to have a positive experience when visiting a prison. We’ll help you and your child feel less overwhelmed by the changes. 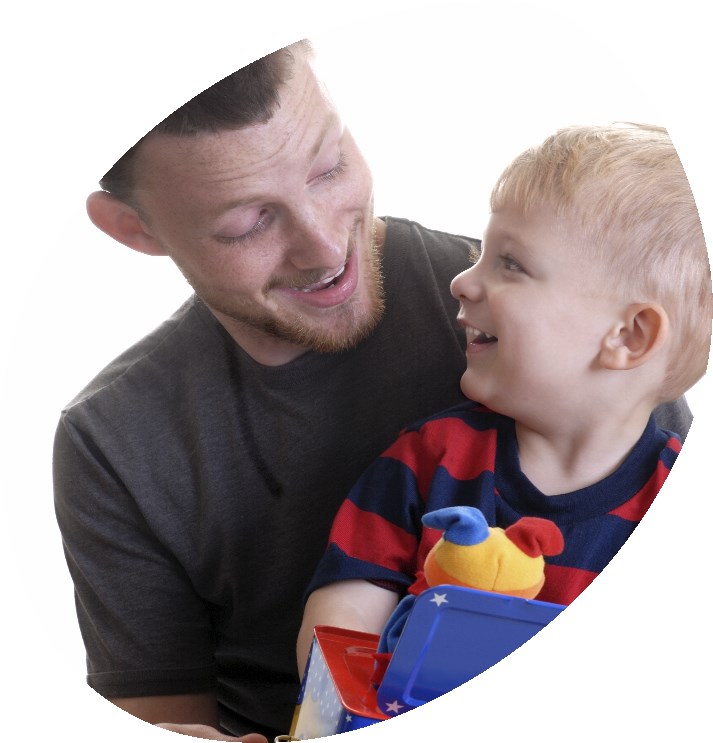 Coping with Dad in prison 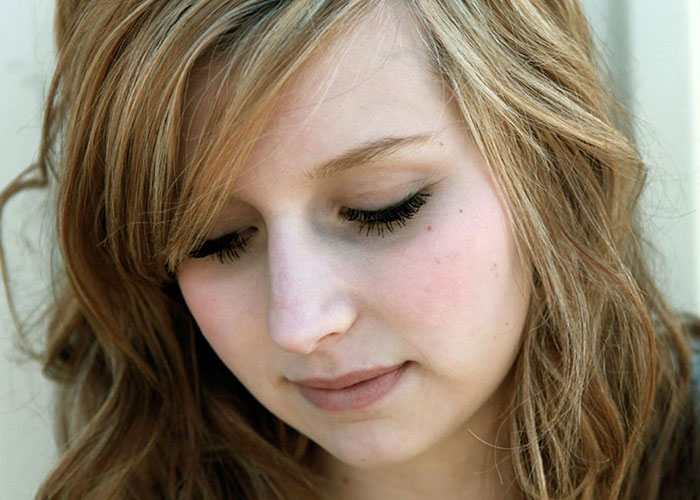 14-year-old Jade was struggling to cope with the fact her father was in prison and it was badly affecting her school work. Spurgeons’ staff noticed her distress during a Family Day visit at HMP Wandsworth and spoke to her mum Carol. Jade was put in touch with a link support worker through her school and was given a support plan and one-to-one sessions to help her understand and develop coping strategies. 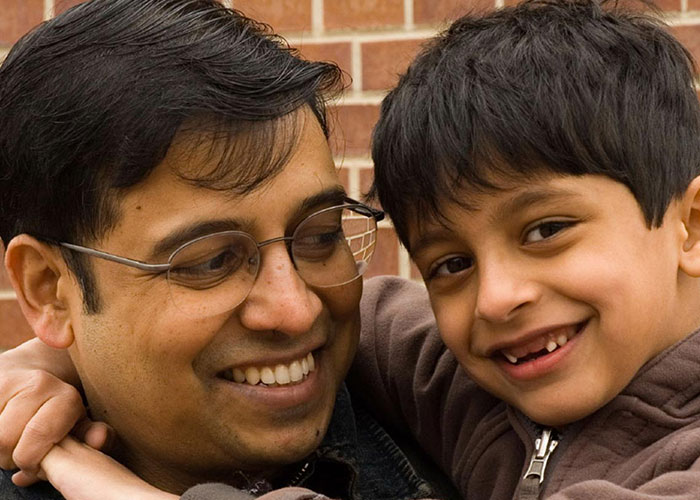 Four-year-old Imran is severely autistic and couldn’t to visit his dad Ahmed in prison because he would be unable to cope with the number of people and level of noise. His mother Meryam spoke to Spurgeons, who were able to arrange for a prison visit in a quieter environment than the noisy visits hall. This greatly helped the bond between Imran and Ahmed and meant he was able to adjust to his father’s subsequent return home too. 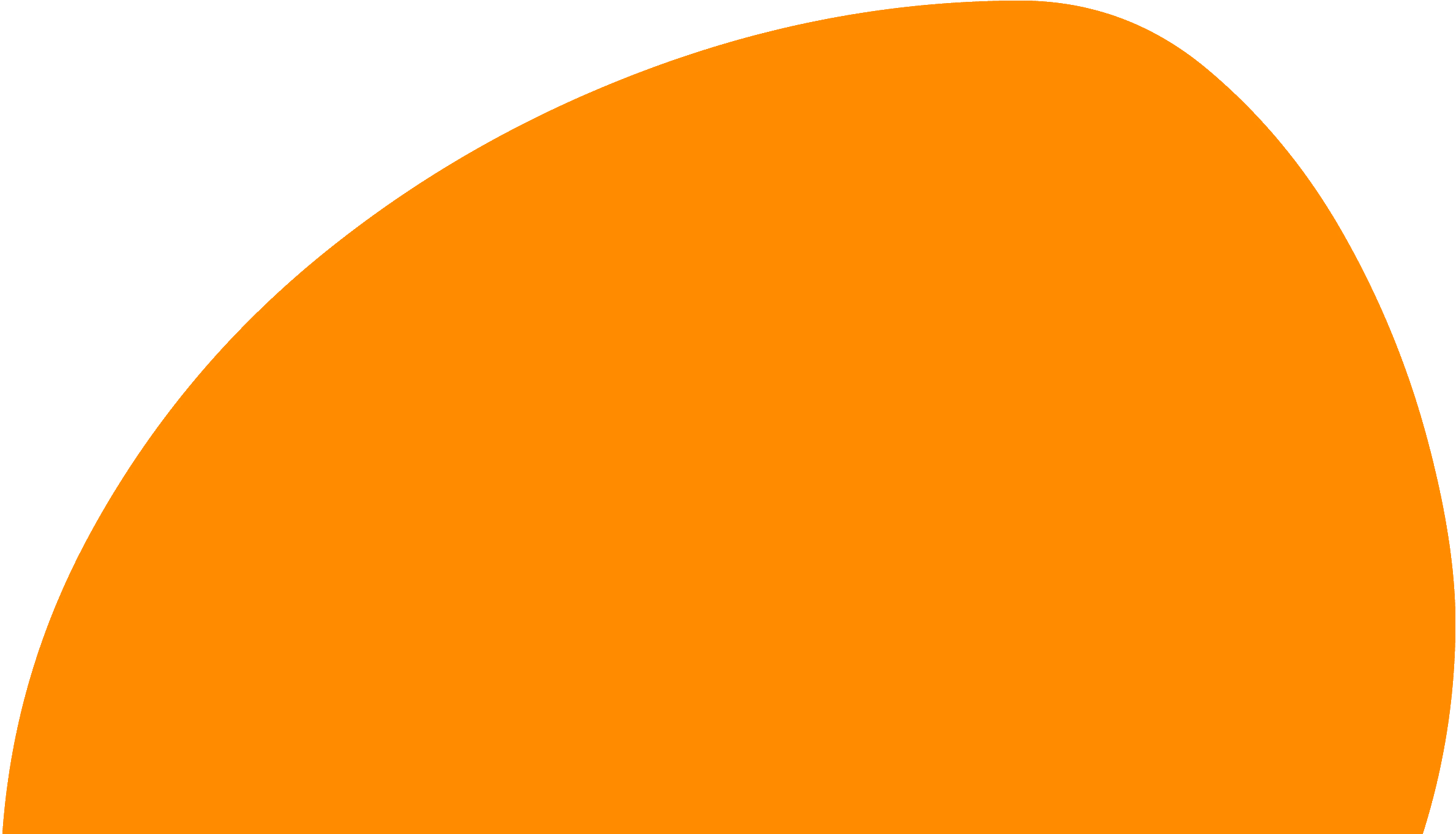 “Faith goes up the stairs that love has built and looks out the windows which hope has opened.”

We believe in the value and potential of every child.

We recognise every person as a unique individual, deserving of respect.

We won’t walk away, even when that means making tough choices.

Skip back to navigation